JVC has received 16 reports of cracked television stand necks. No injuries have been reported.

BJ's Wholesale, Costco Wholesale, Sam's Club, Walmart, and other retail stores nationwide, online at Walmart.com, Costco.com, and other internet retailers from February 2014 through August 2014 for between $370 and $470.

China AmTRAN Video toll-free at (855) 328-6650 from 8 a.m. to 5 p.m. ET Monday through Friday or online atwww.jvc-tv.com and click on the Safety Notice tab at the bottom of the page for more information. If you know someone injured by this, or another defective product, contact attorney Jim Miron at BridgeportPersonalInjury.com for a free and confidential consultation 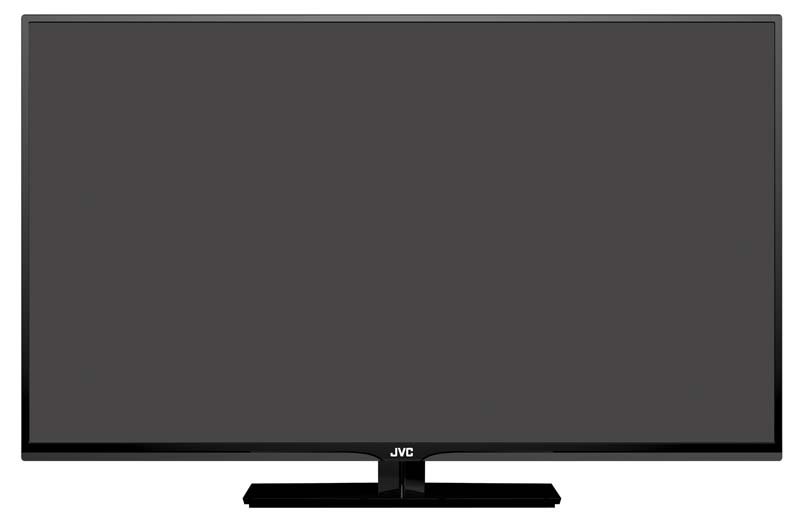