If you use a food processor beware! Cuisinart has recalled the blades for 8 million food processors due to broken blades ending up in food.

According to the Consumer Product Safety Commission, the food processor's blade can crack over time, allowing small pieces of metal from the blade to get into food.

The following is a list of the model numbers of the products included in the recall:

Cuisinart customers can find the model number on the bottom of the food processor. The blade have four rivets and are silver-colored stainless steel with a beige plastic center hub. It is important to note that only food processors with four rivets in the blade are included in the recall notice. 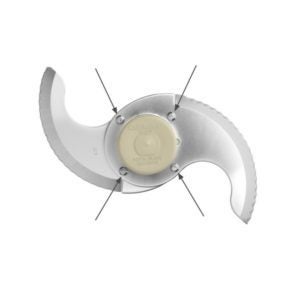 Cuisinart is printed on the front and bottom of the appliances. Conair, the company that distributes the food processors and owns the Cuisinart brand, has received 69 reports of customers finding broken pieces of the blade in food. There have been 30 reports or mouth lacerations or tooth injuries associated with the problem.

Customers who have the food processors should stop using them immediately and contact Cuisinart for a free replacement blade. The food processors were sold at specialty stores nationwide and through various websites from July 1996 through December 2015. They retailed for between $100 and $350. 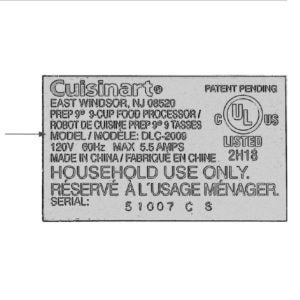 If you or someone you know was injured by a one of the 8 million food processors from Cuisinart because a broken blades ended up in food contact Connecticut Personal injury attorney Jim Miron right away as important steps need to be taken to preserve your legal rights.