What Are the Most Dangerous Roads and Driving Times in Connecticut?

In Connecticut, not all roads and driving times are equal when it comes to safety. Certain roads and times of the day face a significantly higher risk of car crashes than others. Being aware of these trends can help you avoid placing yourself in a situation where you're at an increased risk of getting into a collision.

The University of Connecticut's Crash Data Repository has compiled comprehensive information regarding the car crashes across the state over the past few years. The following trends are based on all wrecks occurring in Connecticut between January 1, 2015 and May 30, 2019.

Most Dangerous Times to Drive 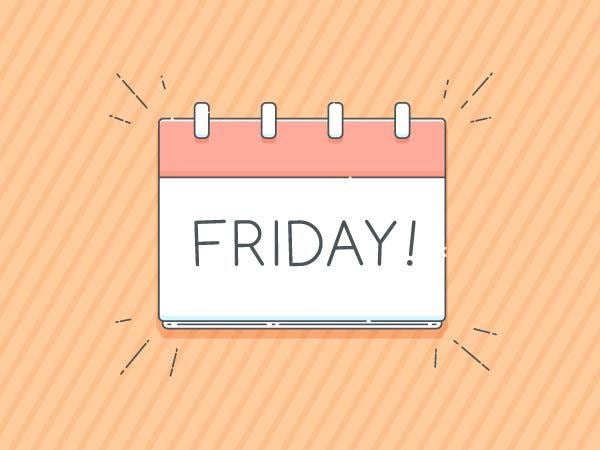 According to the UConn Crash Data Repository, more car wrecks occur on Friday than any other day of the week. Approximately 17% of all collisions over the last four years have happened on a Friday. We can also pinpoint the most dangerous time to be on the road – Friday afternoon rush hour. Roughly 27% of all Friday crashes occur between the hours of 3 pm and 5 pm, right as everyone is leaving work to start their weekend.

Friday may be the peak day for total car crashes, but late Saturday night poses the greatest risk of fatal collisions. Approximately 20% of all fatal wrecks occur on Saturday, and over 41% of these crashes take place around 2 am. Based on the timing of these fatal crashes, it seems likely that drunk driving plays a major role in this spike in vehicle fatalities on Saturday nights.

Most Dangerous Highways in Connecticut

The following Connecticut highways have experienced the most car crashes over the last four years:

If you've been injured in a car crash caused by the negligence of another driver, you may be entitled to recover compensation for your damages. Jim Miron has been fighting for the rights of injured victims since 1994. Jim Miron understands the tactics used by insurance companies attempting to unfairly reduce the value of your compensation, and he will fight on your behalf to ensure your settlement reflects the total extent of your harms and losses.

In addition to possessing extensive experience handling all types of vehicle collision, crash, and wreck cases, Jim has the vast resources of one of Connecticut's most prominent law firms, Zeisler & Zeisler, at his disposal. This ensures all necessary expert witnesses will be utilized to strengthen your claim with the highest level of care and the extensiveness of resources.

You can contact Attorney Jim Miron using the form on this page or call 203-339-5991 today to schedule a free consultation and case evaluation. Jim Miron proudly represents clients in every major city in Connecticut, and the surrounding areas, including Bridgeport, New Haven, Stamford , Waterbury, and Danbury.