When a Vehicle Collison, Crash, or Wreck Aggravates a Pre-Existing Condition

It is a common misconception that compensation is not available or is limited for a person that suffers injuries in a car collision, crash, or wreck that aggravate a pre-existing condition. Contrary to popular belief, compensation is available for injuries caused by an at-fault driver that make worse (what the law calls “exacerbate”) a pre-existing condition. However, it is your responsibility to prove how the collision, crash, or wreck caused further harm. If you try to represent yourself, you will probably make a costly mistake and leave money you are entitled to on the table by misunderstanding the law.

Connecticut law allows all injury victims not just those injured in vehicles to be compensated for injuries that worsen pre-existing conditions. Today, I am writing about motor vehicle injuries because they constitute a large portion of personal injury cases.

This means that any harm caused by the at fault driver's negligence can be compensated for, including injuries that affect pre-existing conditions.

It is important to understand that the injured person carries the legal burden to prove the fault of the other driver in a personal injury case.  If fault is proven, then it is important to focus on demonstrating how the collision, crash, or wreck made a pre-existing condition worse.

How Can You Prove the Crash Caused Your Pre-Existing Condition to Worsen?

To get compensation for the worsening of your pre-existing condition, you will need to prove two main things: that the crash caused your pre-existing condition to worsen and that the at-fault driver caused the collision, crash, or wreck. If you can prove these two things, the main argument remaining is how much compensation you are entitled to.  There are several ways that you can prove that including: 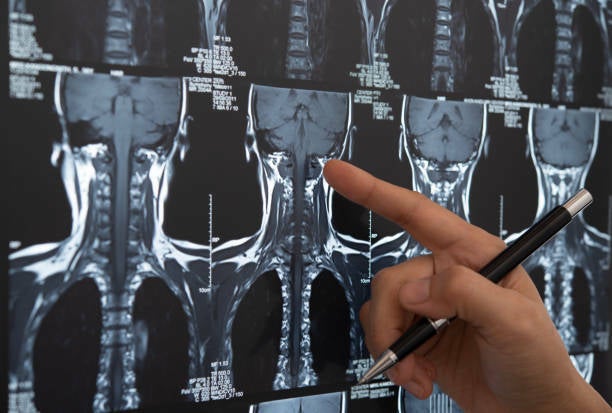 These are just some of the ways that you can prove the new motor vehicle collision, crash or wreck worsened a pre-existing condition.

The Hurdles You Will Face

Insurance companies will often attempt to escape responsibility by claiming that you are improperly using your pre-existing condition to get compensated. Your honesty may be questioned as these insurance companies often claim that you are exaggerating your injuries and other harm. It can be complicated to prove exactly how a vehicle collision, crash or wreck worsened a pre-exiting condition, so testimony from credible medical experts is crucial. They may also try to exaggerate the severity of an injured person's pre-existing condition as a way of denying that the crash caused any additional harm. If the insurance company knows their insured driver is responsible, they will always focus on minimizing the amount of money they have to pay toward fair compensation.

The bottom line: it is complicated to prove how pre-exiting conditions factor in when calculating how much harm you have suffered, and what fair just, and reasonable compensation is without experienced legal help.

If you have aggravated or worsened a pre-existing condition in a motor vehicle collision, crash or wreck then it is important that you speak to an experienced personal injury attorney as soon as possible. At my law firm I personally handle all consultations and am glad to offer everyone a free, no-obligation, confidential consultation. To schedule your appointment, call me directly at 203.339.5991 or contact me online. I have helped many people in your situation; check out this video of what some of my clients have to say on how I helped them.